©AfreePress- (Lomé, November 20, 2020) – The House of Representatives paid a final tribute to André JOHNSON on Friday November 20, 2020. Disappeared on November 14, after “a short illness”, the parliamentarian Ablom Kouassi André Johnson, 3rd member of Parliament Speaker of the House of representatives, Former Minister of the Environment and Special Advisor to the President of Union des Forces du Changement (UFC), received honors from fellow MPs, members of the government as well as of a delegation from the ECOWAS parliament in Lomé.

“On a peaceful morning on Saturday November 14, 2020, we learned with amazement and sadness, the sudden disappearance of our colleague Johnson André Kouassi Ablom, 3rd vice-chairman of the House of Representatives. A life has passed away, Dean André Johnson has gone as he lived, as described by Alexandre Pope in his letter to John Gay, « quietly and quietly ». It will be difficult for me, within the framework of these introductory remarks, to present the man of ideas and the ideas of the man through the panorama of his elective mandate. However, I will fail in my duty if on this sad occasion, I do not express the recognition of the parliamentary institution for the career of this man who marked his time with his human qualities and his commitment to the State that he has served ”, suggested Chantal Yawa Djigbodi Tsègan, Chairperson of the House of Representatives in her speech for the occasion before laying a wreath in the name of the House of Representatives in memory of the oldest member of the Parliament.

For Ms. Chantal Yawa Djigbodi Tsègan, André Ablom JOHNSON was a man of « dialogue, accessible and open to all ».

MPs also saluted the memory of this man loved and admired by all his colleagues. 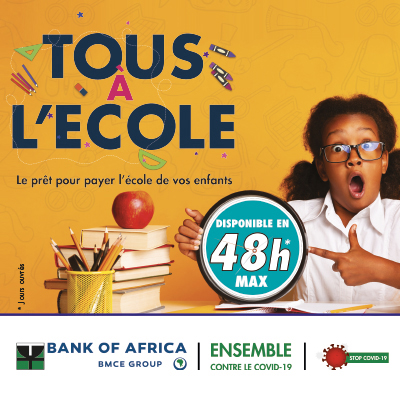 For Pacôme Adjourouvi, 4th Vice-President of the Parliament, the deceased was an example. “He was energetic, affable, endearing and generous. He had a loving note for each of his colleagues. His involvement in national political life marked with the seal of a minister of integrity with exceptional loyalty to the President of the Republic ”, he testified.

It should be noted that the late André Johnson was born on October 17, 1948 in Lomé. With a high diploma in Arts and philosophy and a master’s degree in British literature from the University of Paris 3, he was English teacher in Lomé in 1981 then at the college of Evry in France between 1983 and 1993. Representative of the ‘UFC at the CENI from 1999 to 2002 André Johnson was Minister of the Environment and Forest Resources from 2013 to 2019. From 2019 until his time in the afterlife, André Johnson was the 3rd Vice-President of the National Parliament of the Sixth Legislature.

Written by Olivier A. and translated by Cephas AGBOSSOUMONDE 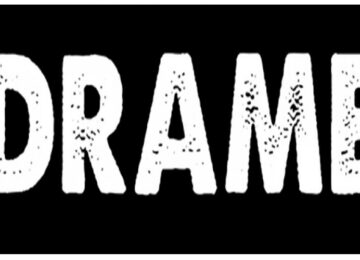 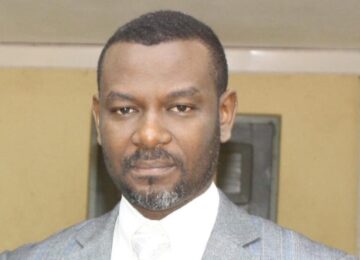 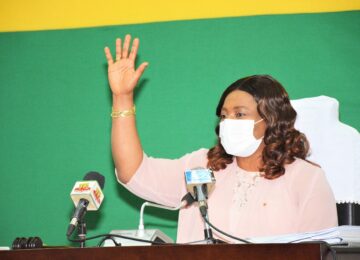