©AfreePress-(Lome, March 16, 2022)-A delegation of Compassion International Togo led by its national director Koffi Amégnona Ahonon was received Tuesday, March 15, 2022 by Prime Minister Victoire Tomégah-Dogbé. The exchanges between the 2 parties revolved around the activities of Compassion International in Togo, the new orientations of its program in the context of the accompaniment of children and young people and the perspectives that may result. 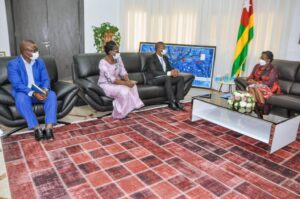 The activities of this Christian NGO are carried out in Togo in line with the government’s roadmap, of which the social dimension occupies a large part. « We came to exchange and see to what extent we can work together and align ourselves with the government’s projects and ambitions for 2025, » Koffi Ahonon said at the end of the hearing. 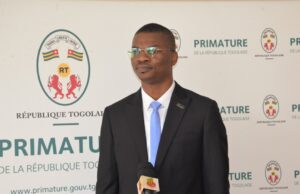 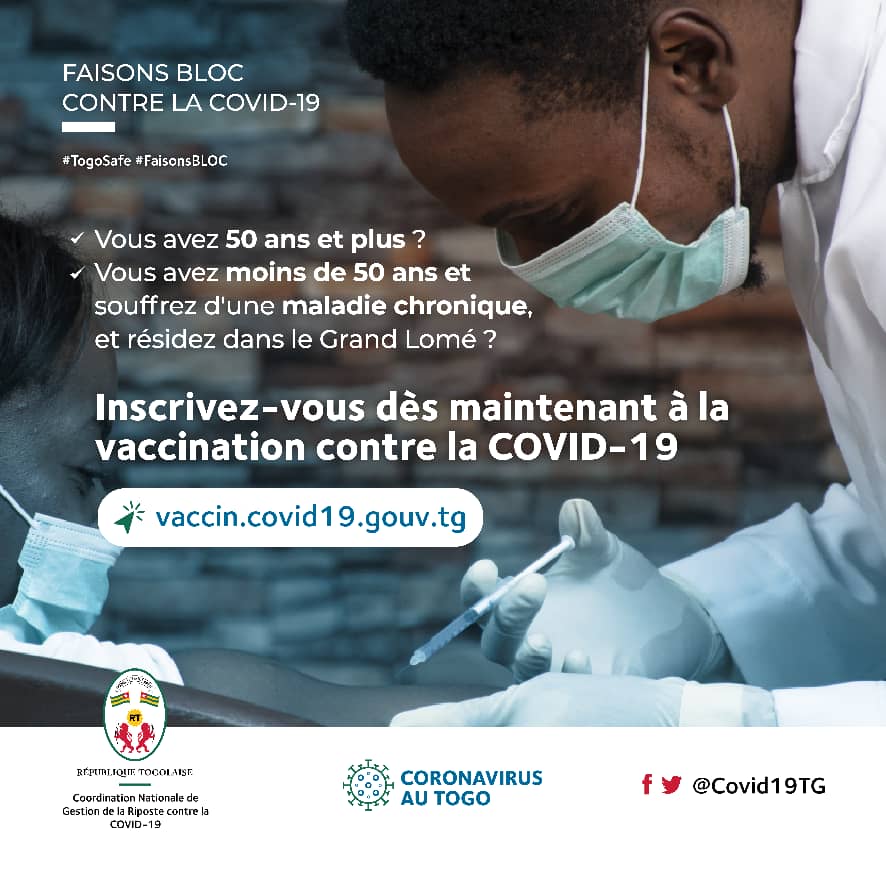 The prospects of Compassion International Togo are great; it is mainly a question of extending its programme beyond the areas already mobilized and to be able to reach parts of the country where the need for support for children and young people as well as households is significant.

The meeting was an opportunity for the head of government to recall the priorities of the executive in the fields of social, training-employment matching, inclusion, universal access to care…  areas in which Compassion International Togo has already positioned itself and intends to increase its actions.  « Our plan is to help especially in the areas identified by the government as the poorest cantons, enter these cantons to be able to help the most vulnerable, » continued Koffi Ahonon. 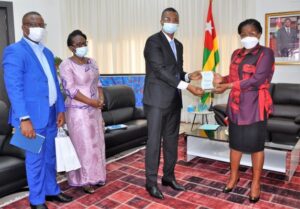 Compassion International Togo currently supports more than 73,000 children and young people in the Maritime, Plateaux, Kara and Savannah regions. In the coming weeks, the central  region will host the program.  The actions of this Christian NGO cover the fields of child protection, education and vocational training, health, assistance in the event of a disaster, water, hygiene and sanitation… 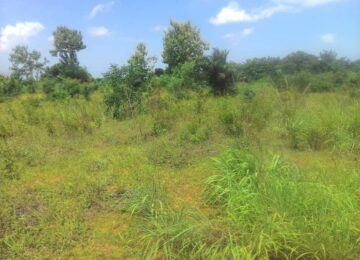 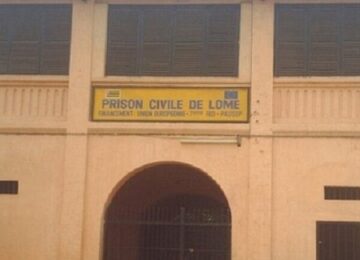 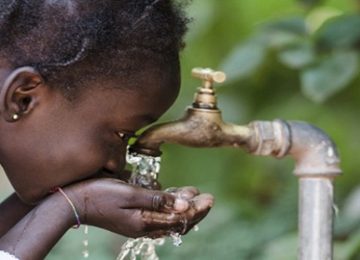